Hastie will present “Cross-validation in Model Selection and Assessment,” on November 9, 2022 at 11:00 am on the campus of Florida State University. The live talk will also be accessible via Zoom. For more information and to register for the virtual talk.

Trevor Hastie received his bachelor’s degree from Rhodes University, South Africa in 1976, his master’s degree from the University of Cape Town in 1979, and his Ph.D. from Stanford University in 1984. Hastie’s research focuses on applied statistics, specifically in the fields of statistical modeling, bioinformatics and machine learning. Before becoming a Stanford professor in 1994, he worked at AT&T Bell Laboratories for almost a decade, where he contributed to the development of the statistical modeling environment popular in the R computing system. Hastie has published six books and over 200 articles, and he has co-edited a large software library on modeling tools for statistical computing. Recent awards include the Breiman Award from the American Statistical Association in 2020 and the University of Bologna Sigillum Magnum in 2019. Hastie is an elected member of the Royal Netherlands Academy of Arts and Science and the U.S. National Academy of Sciences. He is a fellow of the American Statistical Association, the Institute of Mathematical Statistics and the Royal Statistical Society.

About the Myles Hollander Lectureship 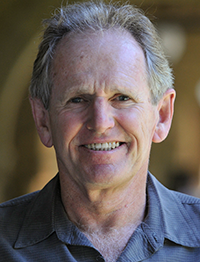 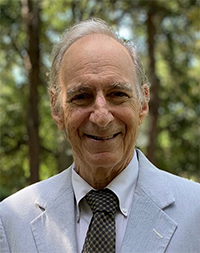