R has risen to become the _lingua franca_ of statistical research and applications. At the same time, user demands on computing resources and performance have also increased. This is driven chiefly by the ever-growing size of datasets, and may sometimes be coupled with increases in their complexity. The quest for computing with larger datasets, as well as the ever-present desire to also compute "faster" make complementing the interpreted language-processing at the core of R with native code extensions a natural next step.

This talk aims to gently introduce going to _compiled code_ without fear thanks to sophisticated tooling which makes otherwise complicated and sometimes feared steps of compiling, linking, loading and launching compiled code a relative breeze that is accessible directly from R---by leveraging the excellent and robust build toolchain supplied by R. It also highlights key aspects, and motivations, of using Rcpp---and will also warn of a few common pitfalls.  Pointers for further study as well as to additional examples offer an opportunity for self-study following this introductory talk.

Students at other institutions --- $10

Dirk Eddelbuettel is the author / coauthor of several dozen R packages on CRAN including Rcpp; co-creator of the Rocker Project for R use on Docker; an editor at the Journal of Statistical Software; the Debian/Ubuntu maintainer for R, numerous CRAN packages and other quantitative software; an elected board member of the R Foundation; an adjunct Clinical Professor at the University of Illinois Urbana-Champaign where he teaches a class on Data Science Programming Methods; and a Principal Software Engineer at TileDB where he is building the R interface to a novel universal data engine. He holds a MA and PhD in Mathematical Economics from EHESS in France, and a MSc in Industrial Engineering from KIT in Germany. 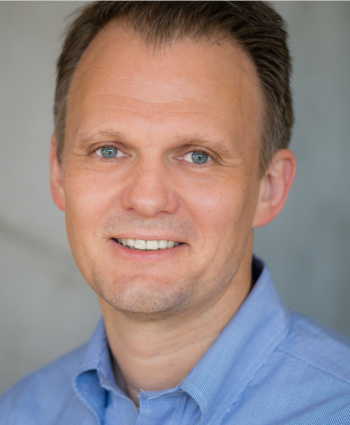 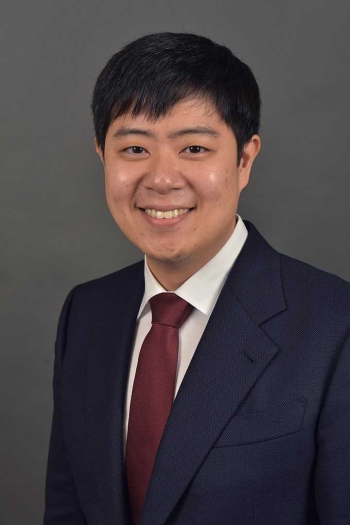