Adam Wierman is Professor of Computer Science in the Department of Computing and Mathematical Sciences at the California Institute of Technology. He is known for his work on scheduling (computing), heavy tails, green computing, queueing theory, and algorithmic game theory. He was the recipient of an NSF CAREER award in 2009 and the ACM SIGMETRICS Rising Star award in 2011. His work has received "Best Paper" awards at the ACM SIGMETRICS, IEEE INFOCOM, and IFIP Performance conferences, among others. An extension of his work was used in HP's Net-zero Data Center Architecture, which was named a 2013 Computerworld Honours Laureate. His work received the 2014 IEEE William R. Bennet Prize. 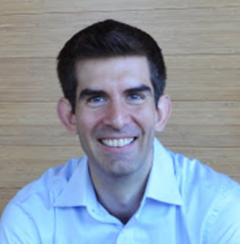