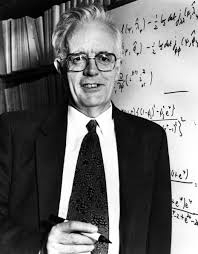 Prominent British statistician Sir David Cox has been named the inaugural recipient of the International Prize in Statistics. Like the acclaimed Fields Medal, Abel Prize, Turing Award and Nobel Prize, the International Prize in Statistics is considered the highest honor in its field. It will be bestowed every other year to an individual or team for major achievements using statistics to advance science, technology and human welfare.

Cox is a giant in the field of statistics, but the International Prize in Statistics Foundation is recognizing him specifically for his 1972 paper in which he developed the proportional hazards model that today bears his name. The Cox Model is widely used in the analysis of survival data and enables researchers to more easily identify the risks of specific factors for mortality or other survival outcomes among groups of patients with disparate characteristics. Read more.