The NISS Board of Trustees established the Jerome Sacks Award for Cross-Disciplinary Research in 2000 to honor Sacks’ service as the founding director of NISS. The annual prize of $1,000, typically presented at the NISS JSM Reception, recognizes sustained, high-quality cross-disciplinary research involving the statistical sciences. 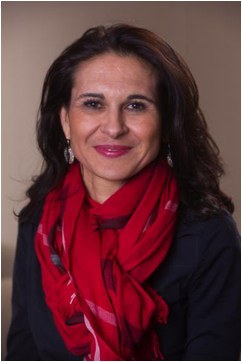 Francesca Dominici, the Clarence James Gamble Professor of Biostatistics, Population and Data Science at the Harvard T.H. Chan School of Public Health, and Co-Director of the Data Science Initiative at Harvard University, is the 2020 recipient of the Jerome Sacks Award for Cross-Disciplinary Research.

To quote from the nomination:

“Dr. Dominici is an international leader at the interface of statistics, Big Data, environmental research, cancer research, and public health. Her intellect, talent, determination and passion are unmatched.  She was in 2019 one of the most highly cited researchers, ranking in the top 1% of scientists cited in her field worldwide. Her selection is a tribute to the work that Dr. Sacks has done to bridge environmental scientists and statistics.”

“For her leadership in high-impact cross-disciplinary research that brings together statistical innovation, heterogeneous data, and diverse scientists to address critical challenges in environmental epidemiology, especially regarding the effects of air pollution on public health.” 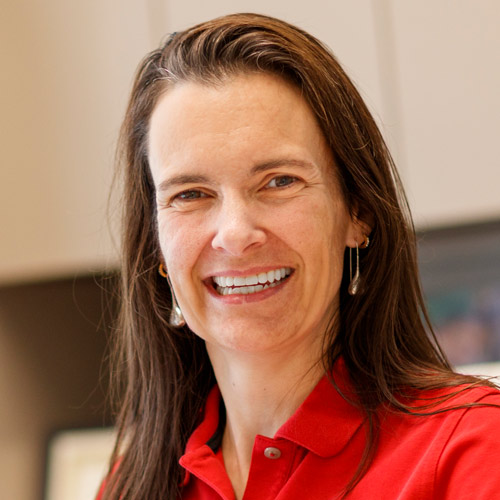 The NISS Distinguished Alumni Award is intended for former NISS postdocs or research associates who have had distinguished careers. Examples might include academics who have been promoted to full professor, and individuals who have had successful careers in business, or as leaders in industry or government. Only former NISS postdocs or research associates who left NISS more than 10 years prior to the awarding year are eligible for the award.

The 2020 recipient of this award is Jennifer L. Clarke, Professor of Statistics and of Food Science and Technology at the University of Nebraska- Lincoln. Since 2013, she was Director of the Quantitative Life Sciences Initiative, a cross-campus data science research and training initiative. Jennifer was a NISS postdoctoral researcher for 18 months under the mentorship of Jerome Sacks, with guidance from Stan Young and Alan Karr.

“Honoring her distinguished career and research contributions in computational biology, bioinformatics and statistical methods with applications to human health and plant sciences, and for her excellent service at the university level and in both national and international organizations.” 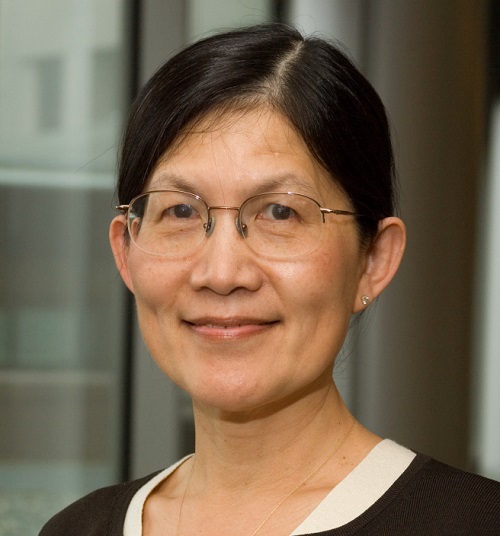 Christy Chuang-Stein is an independent statistical consultant with 30 years of experience in the pharmaceutical industry. She was Vice President, Head of the Statistical Research and Consulting Center (SRCC) when she retired from Pfizer in 2015. Christy is a Fellow of the American Statistical Association with more than 145 publications including several book chapters and two books. Christy was a vice president of the (ASA, 2009-2011), and she received ASA’s Founders’ Award in 2012 and the Distinguished Achievement Award of the International Chinese Statistical Association in 2014.

“For her distinguished service to NISS serving two terms on the board of trustees, for her excellent leadership as chair of the Affiliates Committee for three years, and as vice-chair of the board this past year. Christy established planning committees in both the Academic and Government Affiliate Programs and led the efforts to expand and enrich the value proposition for Affiliates in both programs through activities such as Meetups, webinars and career fairs.”