The Department of Statistics at Florida State University is pleased to announce Nancy Reid, University Professor and Canada Research Chair in Statistical Methodology at the University of Toronto, as the inaugural speaker for its newly endowed Myles Hollander Distinguished Lecture.

The Myles Hollander Distinguished Lectureship was established by Robert O. Lawton Distinguished Professor and statistics professor emeritus at Florida State University Myles Hollander, in appreciation of the university, its statistics department, and the statistics profession. The annual lectureship will recognize an internationally renowned leader and pioneering researcher in statistics who has made a sustained impact on the field, and the lectures will feature topics spanning the breadth of statistics.

Reid obtained her Ph.D. from Stanford in 1979 and taught at the University of British Columbia from 1980 to 1985 before moving to the University of Toronto. Among her many professional honors are the President’s Award of the Committee of Presidents of Statistical Societies, COPSS, in 1992, Fellow of the Royal Society of London, Foreign Associate of the U.S. National Academy of Sciences, and Fellow of the Royal Society of Canada. In 2014, she was appointed to the Order of Canada for her extraordinary contributions to the Canadian nation.

Reid’s research has had broad influence, including in statistical theory, likelihood inference, design of studies, and statistical science in public policy. Her main research contributions have been to the field of theoretical statistics. The goal is to use information from noisy data as efficiently as possible, and to elucidate general principles for doing so, in order to provide structures for developing new statistical methods in new areas of application. 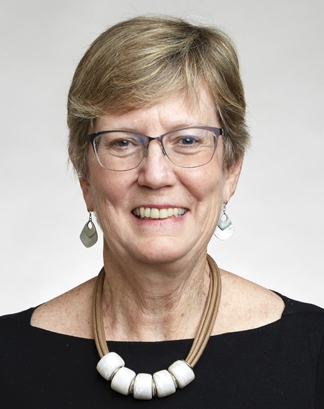 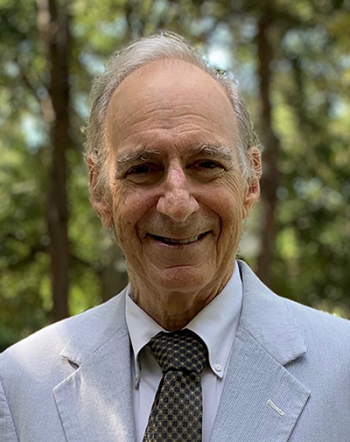