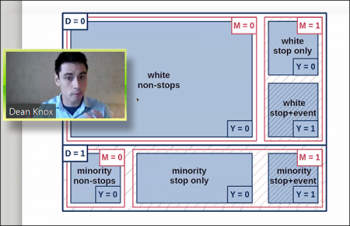 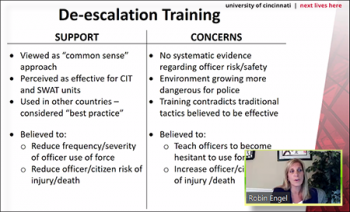 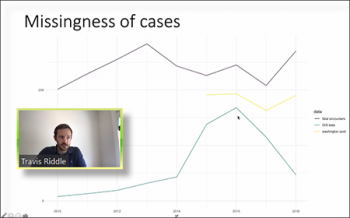 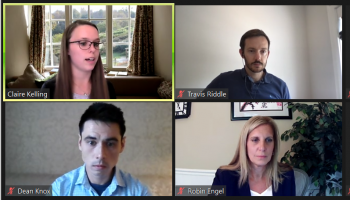 To honor the work and actions of the late Ingram Olkin, an eminent statistician, mentor and contributor to social causes, NISS brings together experts and researchers from a variety of fields and backgrounds to Statistics Serving Society forums.  The focus of these forums is to spotlight a current societal issue that might benefit from attention from the statistical community in collaboration with others.

Excessive use of force by police is an urgent problem of concern to sociologists, statisticians, policymakers, and the general public. Issues with data quality, the role of civilian/officer characteristics, the effect of departmental training, as well as other topics have been highlighted as specific areas of concern. In addition, the methodologies used to analyze police use of force have also been extremely varied and results are often incompatible or rely on implausible unstated assumptions. Three speakers were asked to describe the work that they are involved in for the purpose of shedding light not only on their unique approaches and perspectives in these areas but also to suggest steps that statisticians and researchers should consider that might aid in a deeper understanding of these issues so that reform efforts might be better informed.

The session organizing committee and moderator Claire Kelling (Penn State) brought together Dean Knox, Assistant Professor in Operations, Information, and Decisions at the Wharton School of the University of Pennsylvania, Robin Engel, Professor in the School of Criminal Justice and Director of the IACP / UC Center for Police Research and Police at the University of Cincinnati, and Travis Riddle, a Data Scientist with the National Police Foundation.

Dean Knox (University of Pennsylvania) started the session with a detailed review of the variety of factors that come into play when dealing with data related to police work.  From this foundation Dean made it clear why the current state of the research in this field is often incomplete or fragmented.  Because of the complex nature of policing and the incompleteness of these data, along with naïve methodologies that have been used, he shows why experts made differing, completely contradictory claims using the same data!   Dean spent the remainder of his presentation walking through specific examples of research where these types of issues have come up and his research group’s efforts to improve statistical methodology in the study of policing.

“Say we are interested in racial discrimination and the use of force.  The quantity of interest here, the causal estimand, is what would have happened if a person from a different racial group had been substituted, counter-factually, into the beginning of a police encounter.  Would that have led causally to a differential use of force by officers? ”
Dean Knox (University of Pennsylvania)

Robin Engel (University of Cincinnati) was the second speaker.  She focused her comments on the impact of de-escalation during police-civilian interactions.  While on the one hand there is general agreement that de-escalation training is a good idea, Robin talked about the lack of understanding about how de-escalation is defined, what strategies or techniques are involved and the significant concerns that exist, most importantly whether this training is effective? Robin described the evolution of measuring use of force in terms of a continuum of severity displaying examples including linear models from Philadelphia, Las Vegas, Dallas, to more circular approaches from Canada and Australia, all of which led to the ICAT Critical Decision Making Model where the sanctity of life is at the center. Robin’s final comments focused on discussing whether de-escalation training works, a stepped wedge randomized control trial she is using to help understand the effect of training and suggested steps for supporting better police reform efforts.

“We have an opportunity to literally save lives. The time is now! We really need to engage as a scientific community and support what is happening in our communities and make those situations improved.  To reduce harm in our communities and to make police-civilian encounters safer, we need your expertise.  There are not enough of us that are doing this work right now to provide the evidence base that is necessary so that we can make good policy decisions moving forward. ”
Robin Engel (University of Cincinnati)

The final speaker of the session was Travis Riddle (National Police Foundation).  His presentation centered on use of force research, in particular, an attempt to collect rich data that surround police use of force events and some of the challenges and barriers that were encountered.  Travis first established that a non-trivial amount of data has been collected by several crowd-sourced efforts including datasets from the Washington Post, the Guardian and the Fatal Encounters database – although these focus on fatalities. In addition, Travis reviewed many of the attributes of interest that are not included in these or other data sources.  From here Travis described a collaborative effort between the National Police Foundation and the Major Cities Chiefs Association to develop an online collection tool focused on officer involved shootings.  While data was received from 56 agencies involving 1,600 incidents, 2,574 officers and 1,750 subjects, Travis described the lack of completeness in this data which make analyses quite constrained.  He proceeded to walk through a specific example of one of the analyses that he engaged in and what was learned from this attempt.

As is typical in the Ingram Olkin Statistics Serving Society forums, the presentations were kept short allowing a generous time for audience questions and a discussion of the issues that are challenging work in this field.  Moderator Claire Kelling (Penn State University) fielded questions from attendees and also threw in a couple of questions of her own.  Some of these questions which included: “How can we use data to try to estimate the causal effects of minority status on either stops, or conditional on stops, on probability of an incident?”,  “Is there some way to try to aggregate different sources of data, and then do various analyses making various assumptions about the data we are not seeing, to generate a range of potential causal effects under various states of reality for the unseen data?”, “Are there any ways to encourage law enforcement agencies to collect better data internally?  Are there incentives needed or particular barriers facing law enforcement?”, and in particular, discussion about data gathered from body cams, and their effect on police behaviors, including “Has anyone looked at the use body cameras as a factor?”

The back and forth of this session was wonderful, which makes the discussion around these topics definitely worth reviewing!

Below you can find a recording of this session along with copies of the slides that the speakers used.

Slides used by the Speakers

“The Need for a General Causal Framework to Study Police Violence”

“Understanding the Impact of De-escalation during Police-Civilian Interactions: Developing a Comprehensive Research Framework for Police Reform”

“Why don’t we know more about officer-involved shootings?” 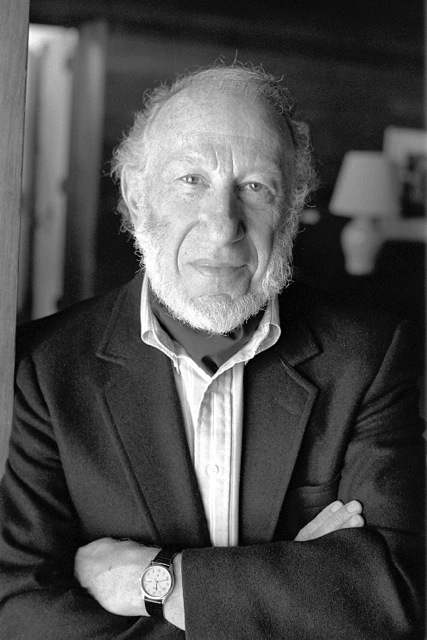 NISS hosts a series of Forums, named in memory of Ingram Olkin, under the broad theme of Statistics Serving Society (S3).  The first forum was held in June 2019 to engage statisticians in research with criminologists and sociologists to better understand the current public health crisis related to gun violence.  After the pandemic hit, we went virtual with the second forum series, Unplanned Clinical Trial Disruptions, which began in July 2020.  Additional forums on Algorithm Bias and Social Justice, and COVID-19 and the Schools: Modeling Openings, Closings, and Learning Loss, were held in Fall 2020.