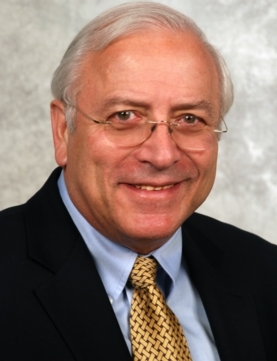 Steve was a remarkable statistician whose impact was extraordinary in the space where data, statistical theory, and social, scientific and policy problems touch.  He saw statistics as a tool to bring clarity to thinkers, researchers and policy-makers contemplating difficult problems, and he was able to communicate this vision in many arenas,  both those accustomed and those unaccustomed to statistical thinking. He will be incredibly missed for his friendship, for his advocacy for statistics and for his wisdom and perception that extended beyond the realm of the statistics profession.

From the outset, Steve was an ardent advocate for creation of a National Institute of Statistics; he never stopped serving as colleague, collaborator, friend, and valued advisor to NISS in both formal and informal roles.  NISS honored him with the NISS Service Award in 2007 and with the Jerry Sacks Award in 2015.

A tribute to his many accomplishments appears on the Carnegie-Mellon website.